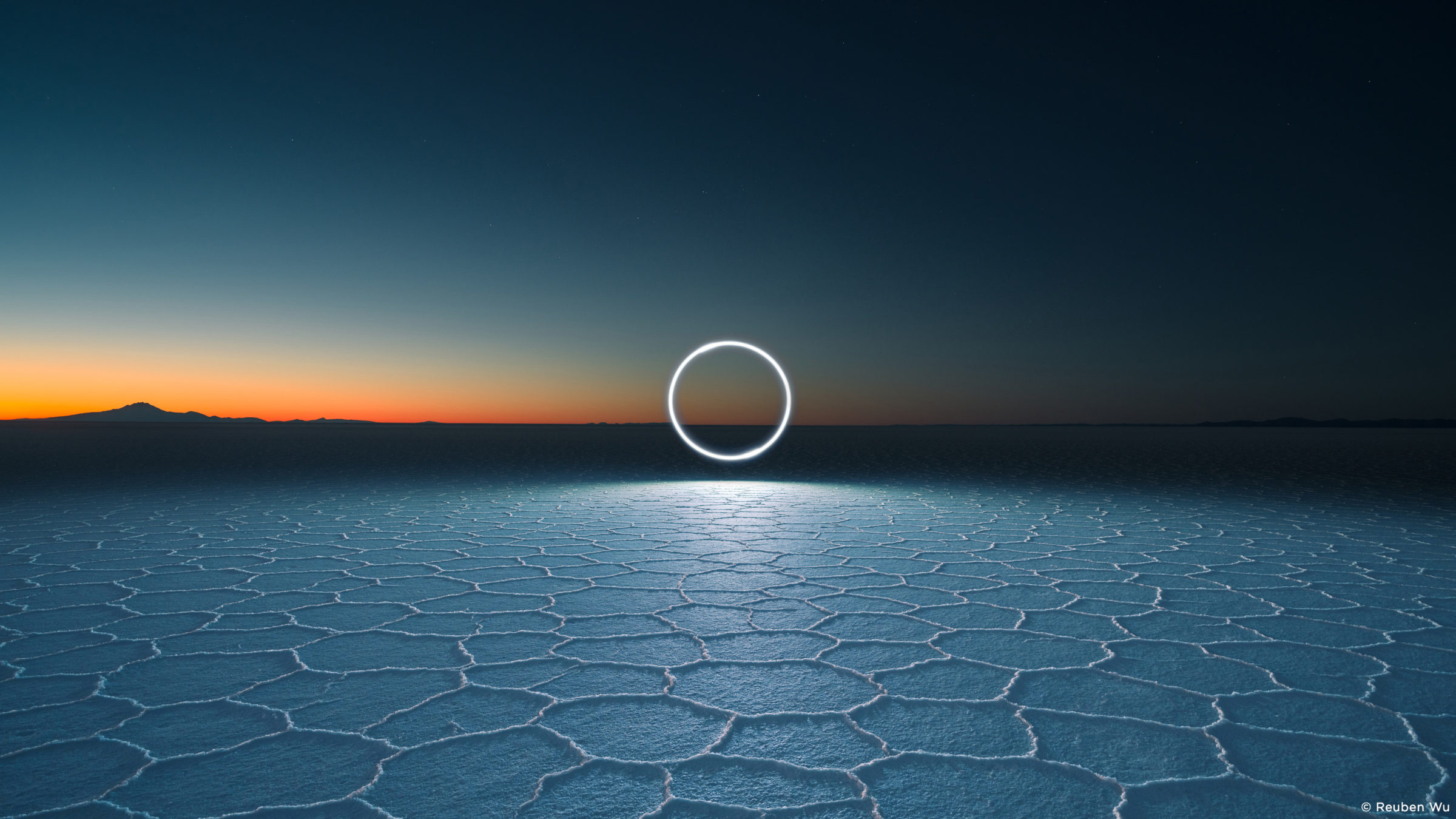 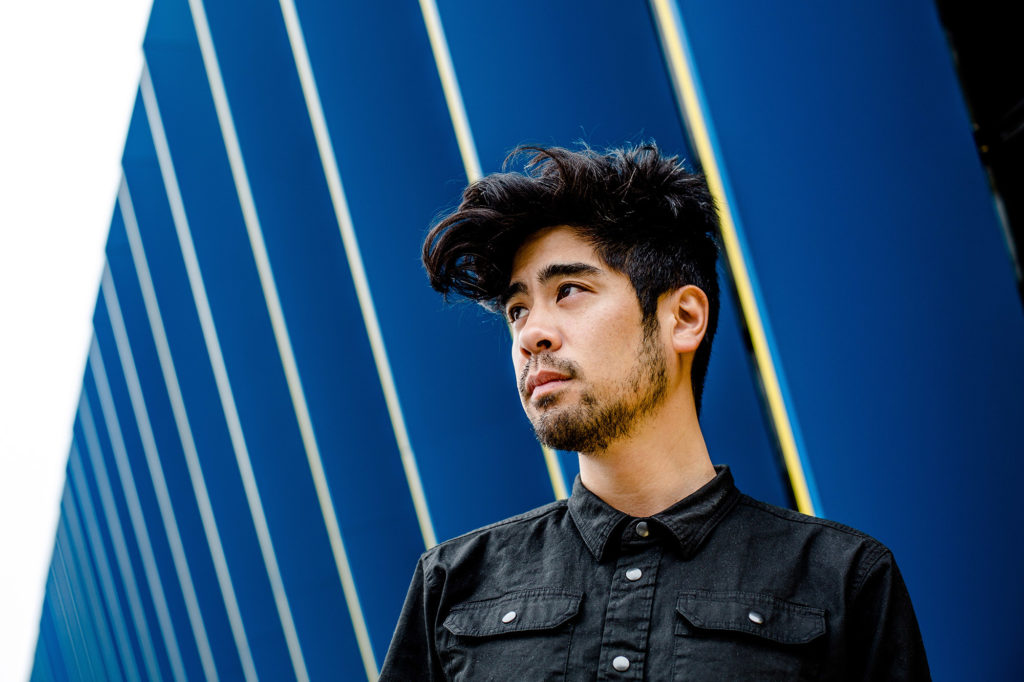 Phase One Ambassador Reuben Wu is not only an amazing visual artist, but also a successful music producer. He is based in Chicago, but grew up in north-west England, where he studied Industrial Design at Sheffield Hallam University. He started shooting photos while touring with his band, Ladytron. These days, he works on projects with the likes of Google, Apple, Audi and General Electric. His photography is eerie, otherworldly, sometimes featuring dusky landscapes lit by LED drones, other times volcanoes that leak neon-blue lava, and yet others – car commercials at the Mars desert research station.

“When I first started using drone lights in my photography, I just wanted to shoot landscapes at night and needed something to light the scene. I didn’t include the actual light paths. But then I noticed how the different shapes created by the light interacted with the landscape and decided to keep them in the final image. Now I see it as a way to involve myself with the landscape, as the personal mark I add to a specific scenery.

My favorite memory from the trip to Bolivia is shooting the salt flats at sunset. The salt forms these beautiful polygon-like shapes on the ground and, as the sun was setting, the shadows formed by the salt ridges became longer and longer, and so the landscape would look different every few seconds. Being there and watching the landscape change as the sunset moved across it, that feeling just stuck with me.” 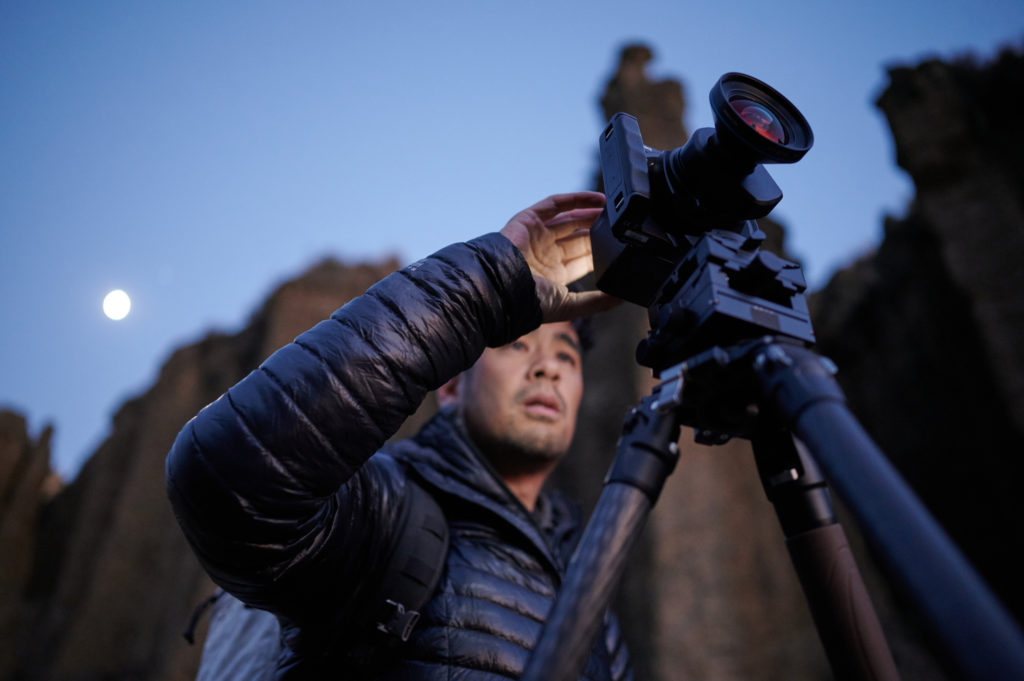 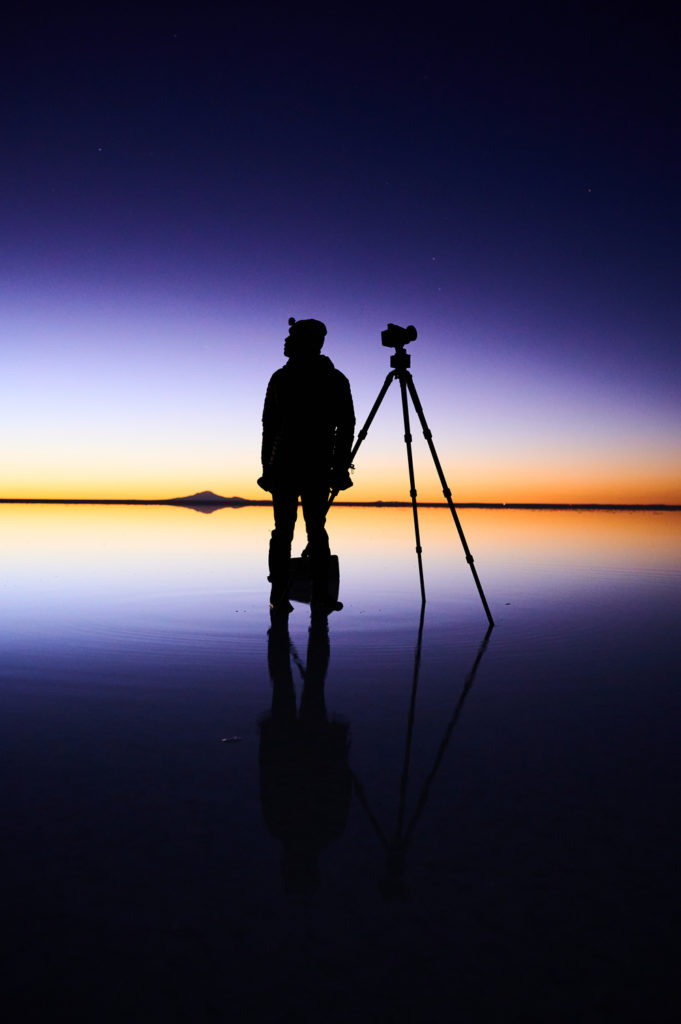 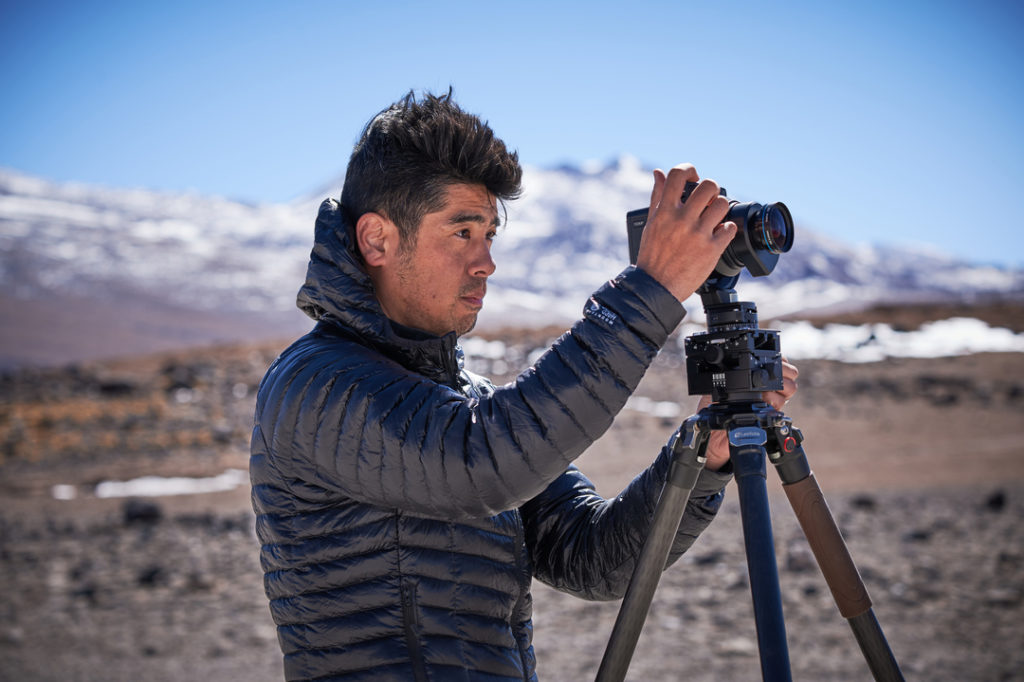 While Reuben uses both an XF IQ4 Camera System and XT IQ4 Camera, his preference is with the XT, which is an ideal companion on his adventures in some of the most remote and otherworldly locations.

Learn about the XT Camera